The Math on Buying a House 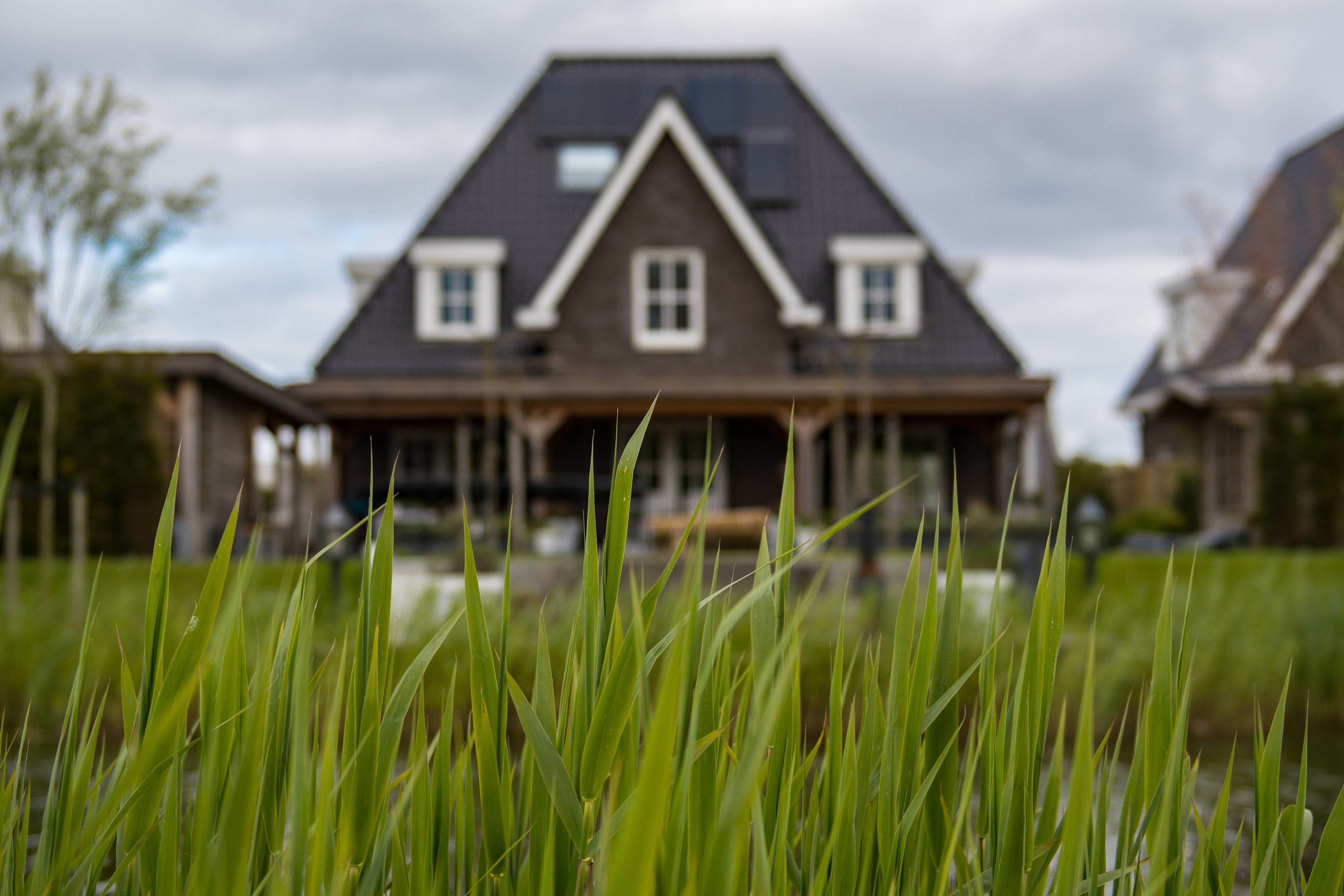 “Why don’t you buy a house now?” This is a question I keep hearing all the time. From parents, in-laws, well-meaning relatives, and others. Their intentions are right — they want me to make sure I’m putting my money to the best possible use. It’s their math that’s broken. I’m so tired of explaining why buying a house doesn’t make sense from an ROI standpoint, that I have decided to write an entire post on it. Here we go.

But before we look at why it doesn’t make sense today, let’s look at the common arguments for buying a house and deconstruct them one by one.

Assumptions in this article #

This is the most common argument for buying a house. Assume you are happily paying some rent per month, someone’s gonna come and plant an idea saying “Hey why don’t you take this money, pay it as EMI, and buy the house?” At the surface level, this math is a no-brainer. You’re just going to pay a little extra and you’ll end up owning property.

But here’s where it falls apart.

So you’re paying significantly more (almost double) for the same lifestyle. In fact, as the years roll on, it would become worse if you continue living there. You’d have kids, they’d grow up, and your parents might move in — all of you will end up cramming yourselves in a 1,300 sqft apartment with barely space to breathe. No one in their 40s would admit that this happens, but it does.

This is the second common fallacy, particularly common in my parents’ generation where they’d have bought a house for some ₹5 lakhs in 1990 and now it’d be some ₹50 lakhs (10x in 30 years). Anyone who has done a basic course in economics or finance would tell you that this is a TERRIBLE **way to think about returns. Your absolute returns don’t matter at all. Your actual return should be measured as a compounded growth rate across the years.

I’m sure all of you remember the compound interest classes from school (you’d think schools would really try and nail this course given how important this is!) If something grows 10x in 30 years, annually it grew at the (30th root of 10 -1) expressed as percentage.

“But, but, Gokul,” again you say … “Real estate never goes down. Stock markets are risky.”

Unfortunately, both of those statements are incorrect. First of all, I specifically compared it against the Sensex, which is the benchmark index for the market as a whole, not a particular stock. Secondly, while there are entities (construction companies, politicians, among other parties) artificially propping up values of homes, any investment is likely to go up or down. Or just stagnate. Like real estate has.

If you look at Chennai, for example, the prime areas (supposedly) are Sholinganallur, Thoraipakkam, etc. Magicbricks tells me that the prices per square feet in Thoraipakkam have been more or less static since 2014 which the occasionally bumps and falls.

With any investment, such a stagnation is possible, I’m not denying that. (Just ask anyone who bought Jet Airways stock hoping someone would buy the damn airline!) But the notion that real estate prices would go up and up and up is just a pipe dream. And antithetical to the most common of economics concepts — demand and supply. 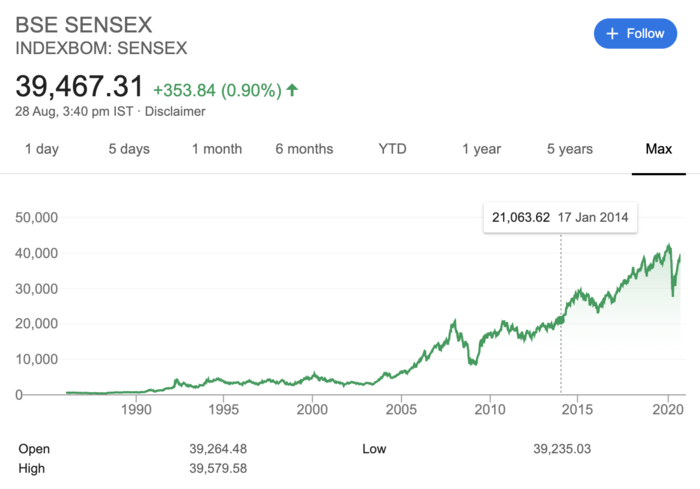 Additional benefits — you can save on income tax #

This is the easiest one to refute. The government gives a total exemption of ₹3.5 lakhs in taxable income. This could be lower given how much interest and principal you are paying, for the moment, let’s assume you’re enjoying this benefit in entirety. If you are in the 30% bracket, you just saved ₹105,000 in taxes annually. Or ₹8,750 a month. Either you’re someone for whom this ₹8,750 is a large sum in which case your EMI is already tightening you. Or you’re someone for whom this doesn’t change the take home pay by a large number, in which case, there are better avenues to put your money in.

Control — living in your own house means less hassle #

There’s some truth to this. If you’re living in your own house, there’s less chance of eviction, no hassles about advance, no need to ask anyone before drilling a nail to hang a picture of you and the missus. All true. But it doesn’t mean you have less hassle. There’s maintenance to worry about and if you are in a tier 1 city, you also need to worry about commute.

Let’s say you buy the house when you’re 30. Now you’re going to be paying EMI till at least you are 45, which means you must be sure about being able to easily commute to office from this house for about 15 years. An unreasonable assumption, particularly in Bangalore. Sure, you can rent this house out in about 10 years and take a new rental place near the office. But now, you are paying EMI and rent. :)

Other reasons not to buy a house #

While we have refuted all reasonable arguments in favor of buying a house, let’s look at more reasons why we shouldn’t.

If you are spending ≥ 30% of your monthly take home pay (post taxes) towards a home loan, you are probably wasting the potential of your money. And you’re compromising on quality of life. And giving up optionality.

Take the surplus, invest in an index fund. India is a growing economy — over the next 15 years, the bet is on the country to grow even further; as far as bets go, that’s a safe one, I’d say.

Anyone who has interviewed Product Managers (PMs) or interviewed for PM roles would tell you that it’s a pretty crazy role to interview for. You’re expected to be good at a lot of different things and at the same time, you are expected... Continue →